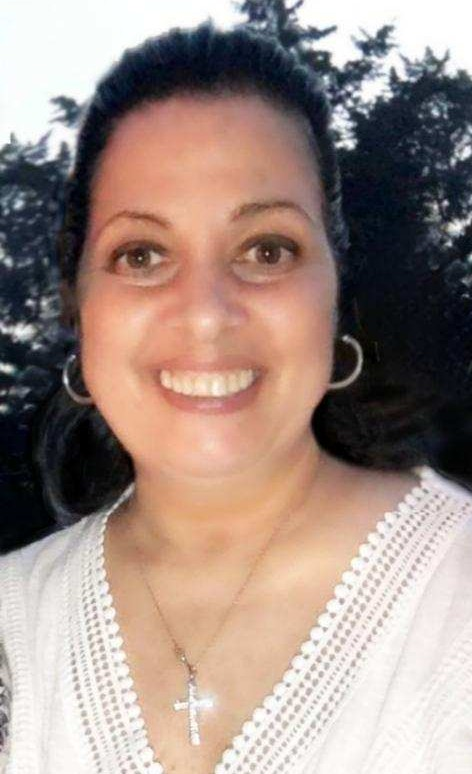 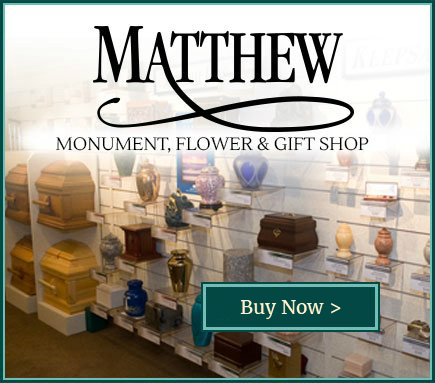 Please share a memory of Theresa to include in a keepsake book for family and friends.
View Tribute Book

Theresa D'Angiolillo lost her battle with cancer, passing away on July 27, 2019 at the young age of 60. Theresa, child of Louis and Gloria D'Angiolillo, was born in Doctors Hospital in Manhattan. She was raised in the Bronx but moved to Staten Island before her teen years where she and her parents became Richmond residents. Theresa graduated from Susan Wagner High School on Staten Island in 1977. Theresa was also a graduate of Grace Institute for Business.

She started her life- long career flying in June 1985 with NY Air. When NY Air merged with Continental Airlines in 1987, Theresa became an inflight supervisor. After her dad's passing in 1991, Theresa joined SL Green Realty Corp in Manhattan. She worked in Manhattan during the week, jet setting around the country by weekend. When Continental Airlines merged with United Airlines in 2010, Theresa continued both her flying and administrative assistant careers until her retirement in June 2019.

While working both jobs full time, Theresa also was a caregiver to her ailing mother Gloria. Sadly, Gloria passed away in April 2019, due to complications stemming from both Lupus and Alzheimer's. Theresa loved animals, leaving behind her two beautiful cats, Cor Cor and Charlie. She was a loving, kind, jovial, selfless person who helped all in need and sacrificed everything for her family and friends. She was fiercely loved and forever will be remembered and missed by all who knew her.

Share Your Memory of
Theresa
Upload Your Memory View All Memories
Be the first to upload a memory!
Share A Memory