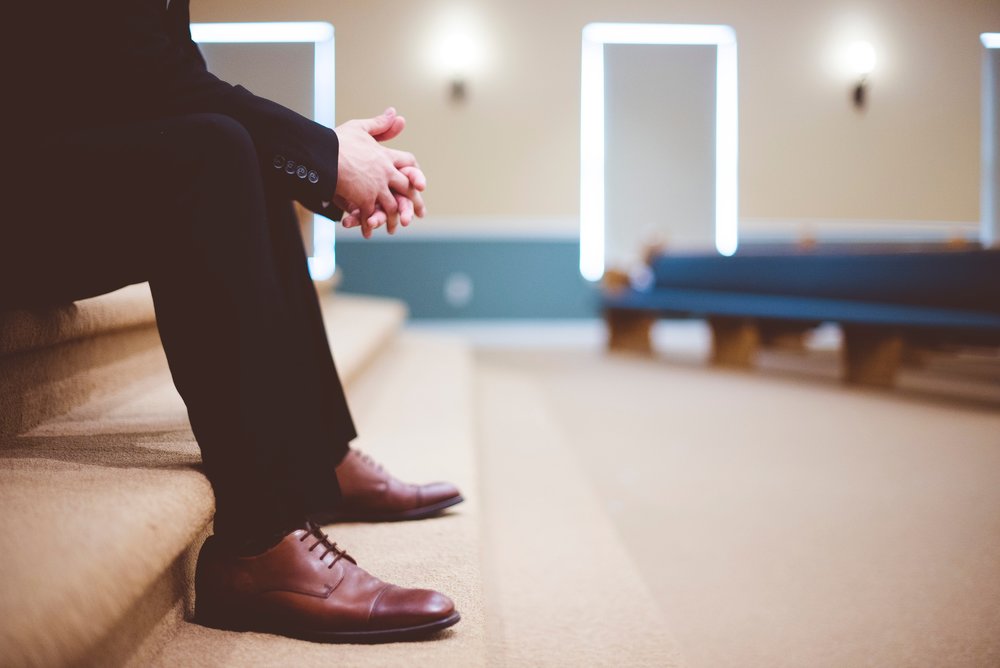 New York is a melting pot of different cultures, backgrounds, and religions. Because of the blending of unique cultures, some people opt to go with an interfaith ceremony. This common with people with more than one religious or cultural background from their parents, or those who have changed faiths, but still want to respect the wishes of their family. Interfaith funerals take parts from different religions to create a ceremony that is both spiritually enriching while not being specific in scripture. Interfaith ceremonies are sometimes also referred to as adaptive ceremonies, because they vary from person to person; and are often more personalized to suit the departed.

When a loved one with more than one religious background passes; it is common for the family to have a funeral ceremony that reflects the rites and wishes of both faiths, as best as possible. During interfaith ceremonies, commonalities in the religions, such as candle burning or floral arrangements, are highlighted. Most religious groups have a large family meal or banquet after the funeral services; so this is also common when the religions of your loved one both have that as a custom.
Eulogies may include different customs based on the different faiths. Prayers from one or more of the religions can be presented. Non-denominational prayers may also be read out. Hymns and songs may be played or sung. Depending on the faiths of the family, it may be appropriate to show support to the family through memorial charitable donations, memorial flowers, and meal preparation. If you are unsure, ask a relative of the deceased what is customary for their family.

Secular, or non-religious, services often shy away from religious specifics. Secular services are similar to the traditional funeral services; except they do not talk of the afterlife or read from religious texts. Quotes from favorite authors might be read. A favorite song might be played or sung. Like most funerals, stories might be shared and close family members may give eulogies. As with most faiths, it is often appropriate to show support to the family through memorial charitable donations, memorial flowers, and meal preparation.

For almost 50 years, Matthew Funeral Home has been serving the Staten Island community. We can help with almost every aspect of your loved one’s memorial service. Our family is here to serve yours, every step of the way.