Grief After a Suicide 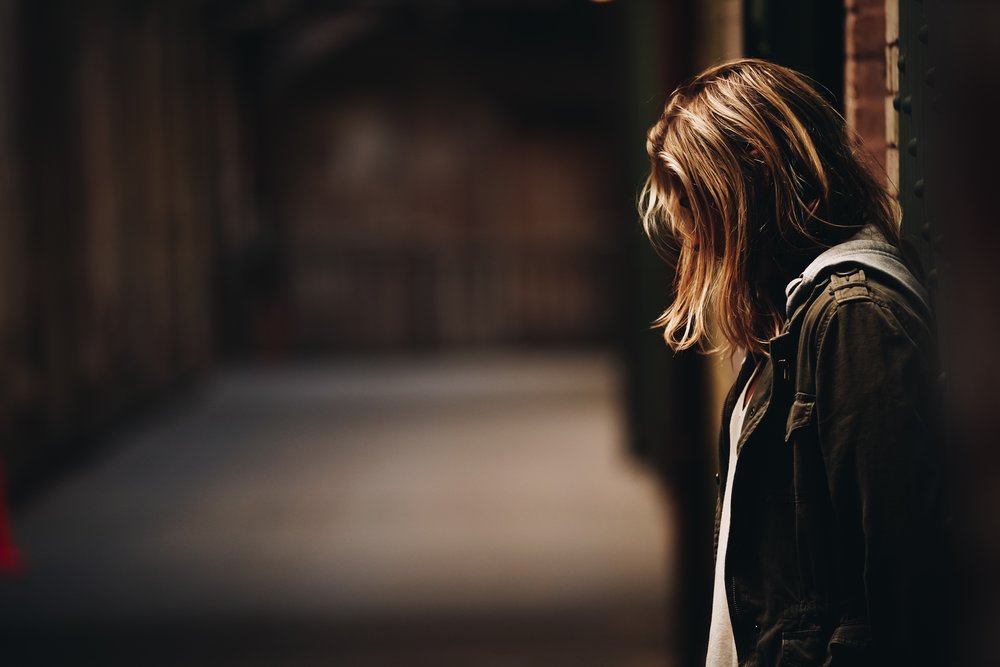 Suicide is the number 2 cause of death among young people in the US. Part of what makes suicide even more painful is that it is often unexpected, and often from the younger generation. Suicide in teens and young adults can often be an unexpected shock because death at a young age seems so unlikely.

When a loved one dies, it is common to put some of the blame on yourself. People often tell themselves that they should have spent more time with the deceased; or that they should have treated them better. In cases of suicide, loved ones often feel this self-doubt and self-defeat even more. They may blame themselves for not being there for the deceased.
It is common for family members of suicide victim to say things like “I was too hard on them” or “I should have seen that something was wrong.” You shouldn’t blame yourself for your loved one’s suicide. Sometimes you might not have been aware of your loved one’s mental health. In many cases, suicide can be prevented. But that doesn’t mean that their suicide is on you. understanding that you are not responsible for your loved one’s depression is the first step towards acceptance.

While not every suicide is caused by depression, it is a major cause. Depression has a lot of different signs and symptoms, so it can often be overlooked if you aren’t aware of what to look for. Sometimes, you won’t even know that your loved one is depressed. They might not even know it themselves.
Some symptoms of depression include sad, empty feelings; anxiety; hopelessness; pessimism; feelings of guilt, worthlessness, or helplessness; loss of appetite; overeating; lack of interest in hobbies or activities once found pleasurable; loss of sex drive; insomnia; excessive sleeping; thoughts of suicide; attempted suicide; slowed thinking or speech; crying spells; and more.
Some people will try to hide their depression from loved ones. It may just be that they were trying to keep it away from you. You should not blame yourself for not knowing that your loved one was depressed.

Suicides often affect us so much because they are usually very sudden. It is often unexpected, and seemingly out of nowhere. The death of a loved one can often be jolting, especially if unexpected. There is a big difference in how we are affected by grief between a sudden suicide and a grandparent who has been sick for a long time. While they are both terrible losses, we are aware that a sick grandparent may not live much longer. We have time to prepare for their passing. We have time to say goodbye and ready ourselves for the empty seat at the table on holidays. Suicide can come seemingly out of the blue; when we aren’t prepared for it. Suicide usually affects younger people as well; who we also don’t expect to be passing on.

Suicide has a very harsh stigma around it. To many people, suicide is a sin, or is seen as a crime. But most people that commit suicide are usually not in full control of their actions. Research shows that about 60 percent of adolescents, and about 90 percent of adults, who die by suicide have an underlying mental and/or alcohol or substance-abuse disorder.
Part of this stigma is the language used when talking about suicide. Many people will say that someone “commited suicide.” But the word “committed” is often used in talking about crime or wrongdoing. Experts suggest using less stigmatized phrasing such as “They completed suicide” or “They died by suicide.” These phrasings take the blame off of the victim.
Some people may consider suicide as a selfish act. But it is important to remember that in most cases, it is a choice not done with a clear mind. Suicide is not an easy choice to make. Those suffering from the mental anguish and despair to consider suicide have experienced a lot of pain to come to that decision. To call suicide a selfish act makes light of the complexity of this loss and events leading up to it.

Losing someone to suicide can be difficult. You may blame them, yourself, or others for their passing. It is important to understand the complexities of suicide to fully realize why they came to this decision. Talk with your loved ones about the deceased. It can be helpful to have a close-knit support system with your family or friends after the sudden loss that suicide brings on. You may also want to seek out grief counselling or a support group of people who have also lost a loved one to suicide.

Suicide, in many cases, can be prevented. If you or your loved one is exhibiting depressive behaviors, expressing suicidal thoughts, or abusing alcohol or other substances to the point where it is affecting them in a dangerous way; seek counselling or group help for them or yourself. If you or your loved one is depressed or contemplating suicide, call the National Suicide Prevention Lifeline at 1-800-273-TALK.

The author of this post is not a professional therapist or counselor. For assistance in finding a grief counselor that is right for you, there are a number of resources out there. For our Grief Resource center, written by Dr. Bill Webster, click here.
For almost 50 years, Matthew Funeral Home has been serving the Staten Island community. We can help with almost every aspect of your loved one’s memorial service. Our family is here to serve yours, every step of the way.